Linux is powerful, flexible, and can be adapted to a broad range of uses. On servers, Linux plays an important
role in providing developers and applications an environment to run in. Developers who enjoy solving problems
in the Linux environment, and in administering it, are often suitable for a Linux administration role. These people
are the ones who develop and monitor the infrastructure, automate workflow by collaborating with other
members, and design overall production system architectures.
A great Linux administrator is often the difference between a large-scale system that runs smoothly over long
periods of time and a system that crashes often. Linux based distributions, being wonderful general purpose
operating systems, often misguide developers into incorrectly gauging their proficiency with it. Therefore, a
focused well-written job advertisement is essential to invite Linux administrators who are perfect for your team.

To Download Track Details, Click Here.
Linux is one such skill that allows an individual to experience a widespread growth in their profile after learning it. All the information technology system employees, such as system administrators and network engineers, learn Linux and use the knowledge in their job.

This course is presented by : 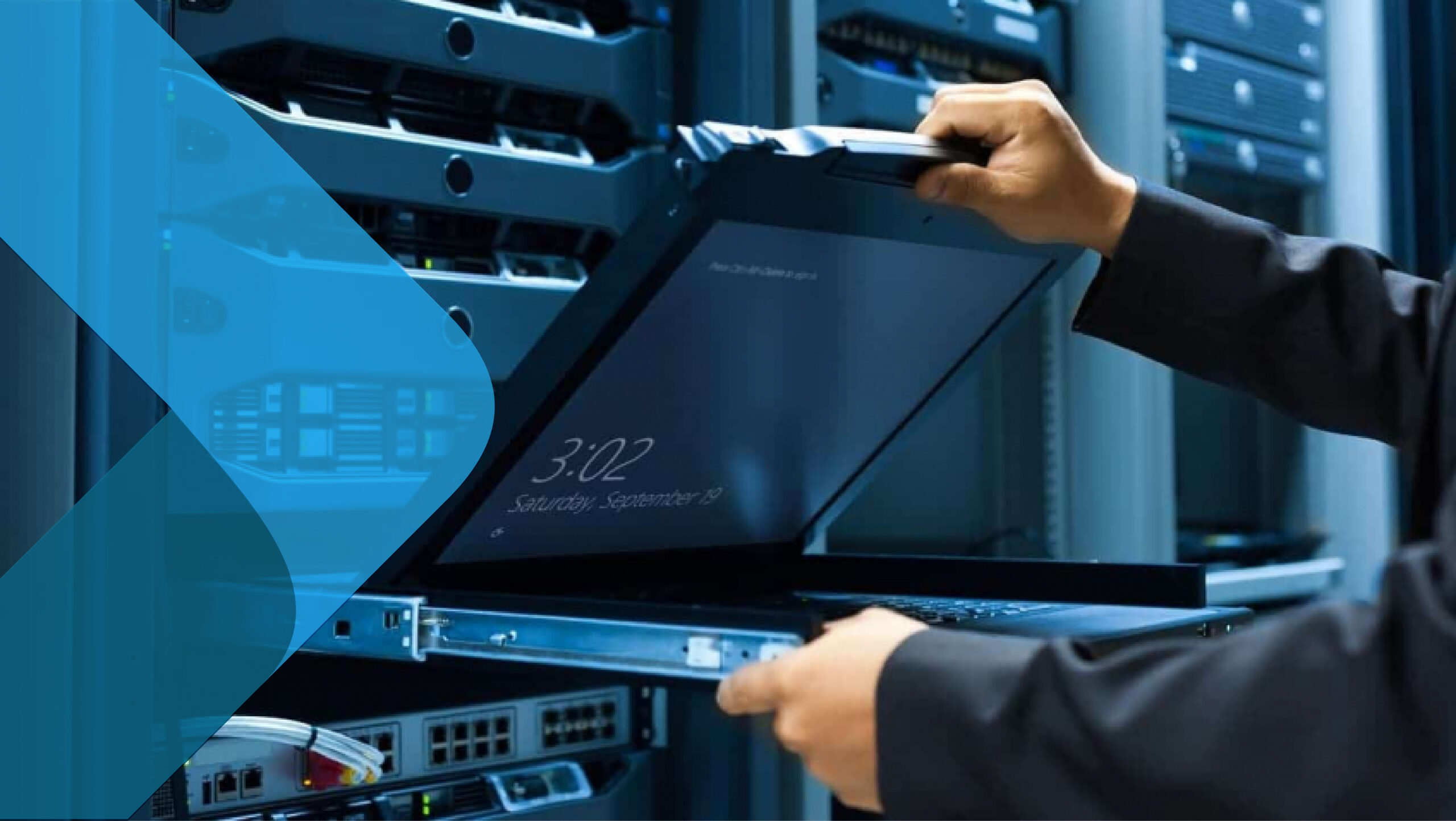 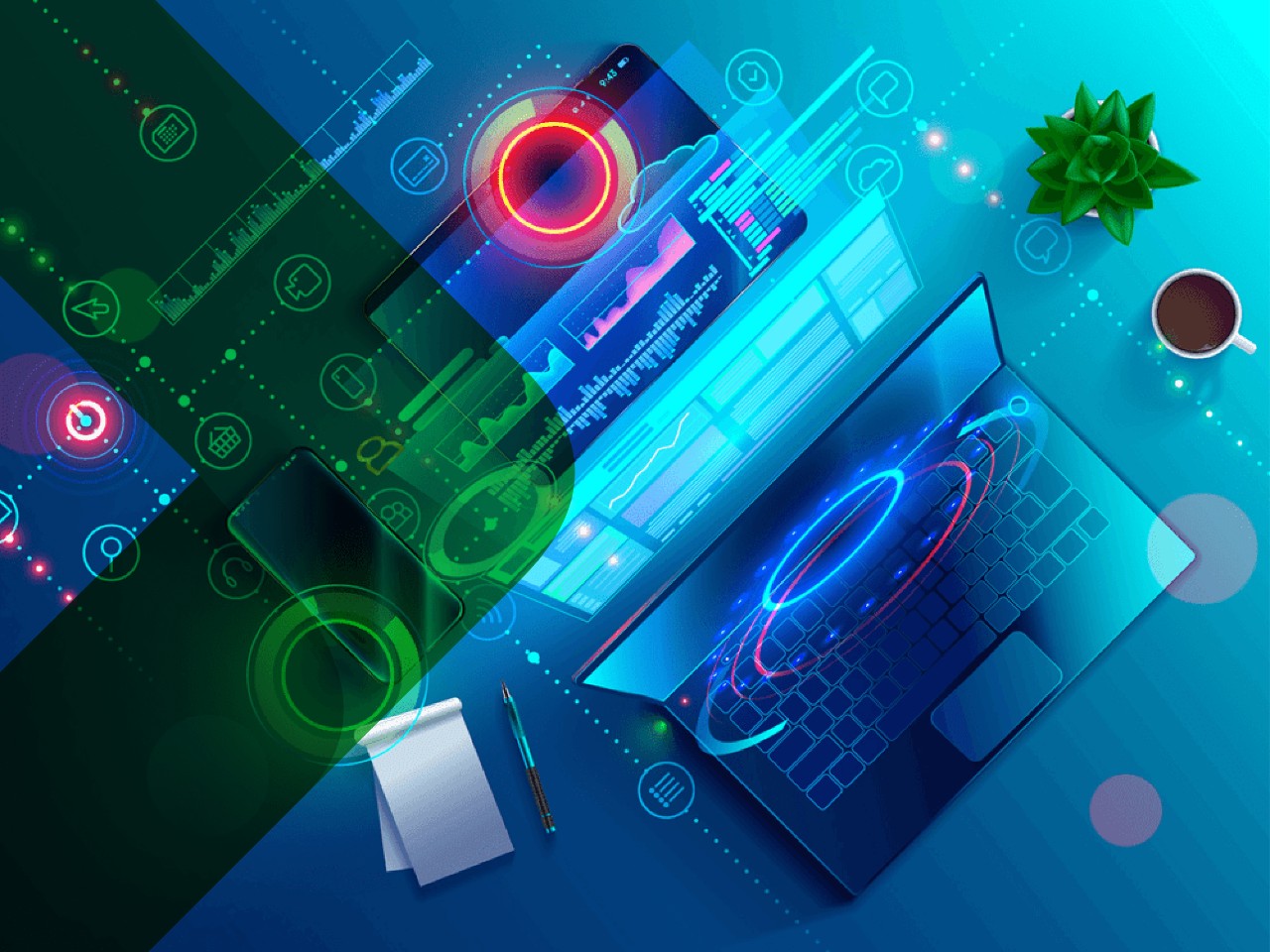 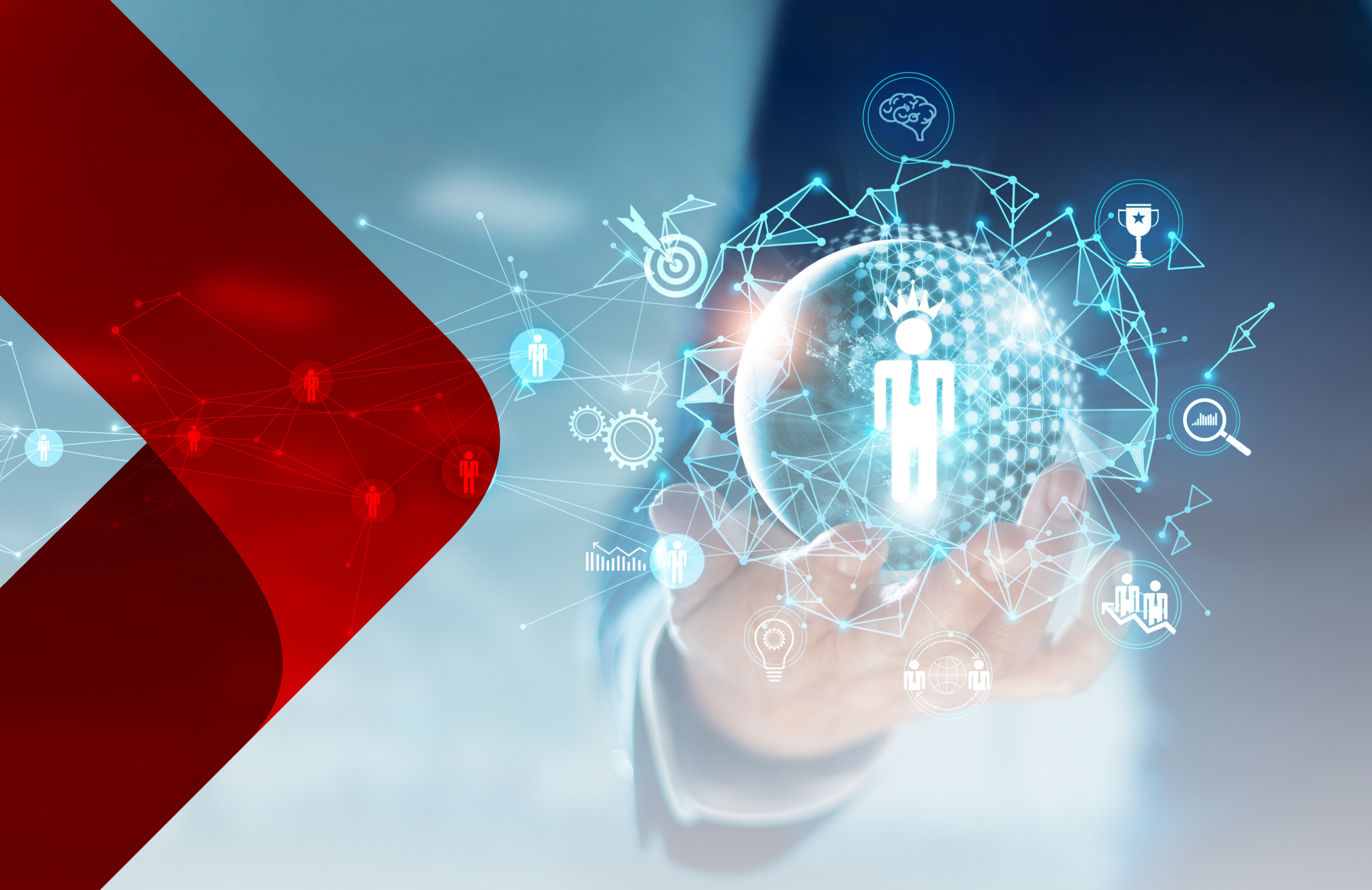 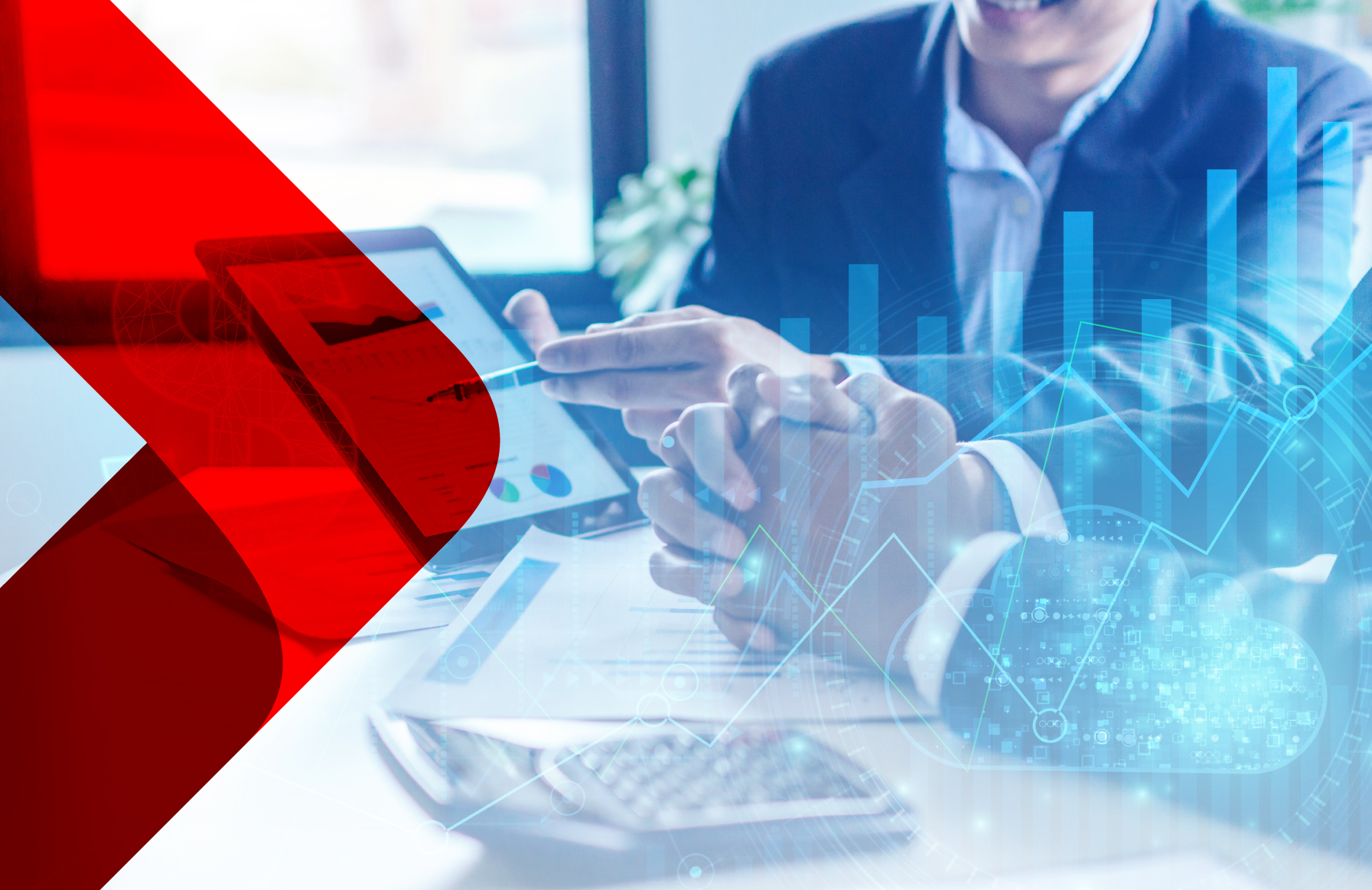 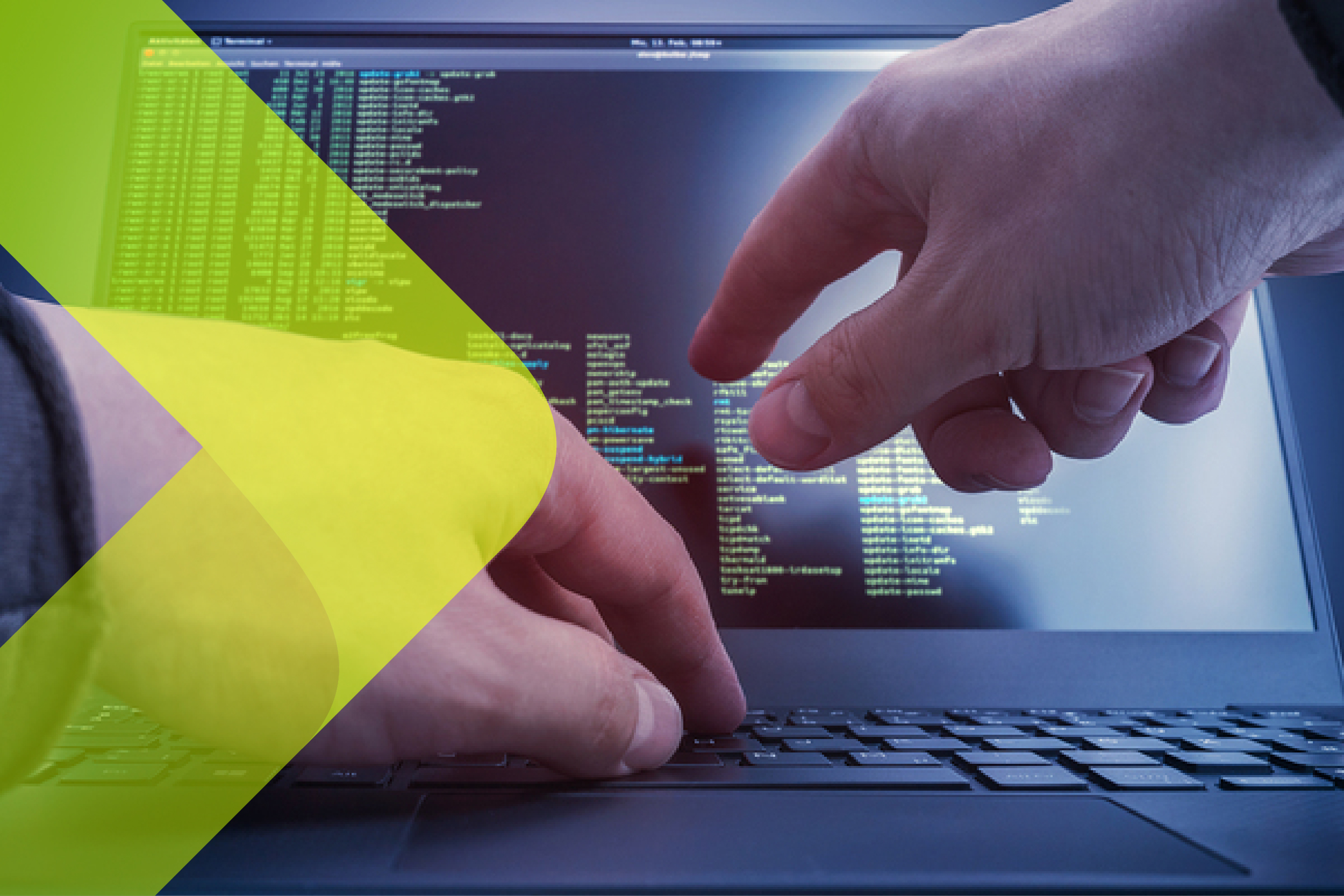